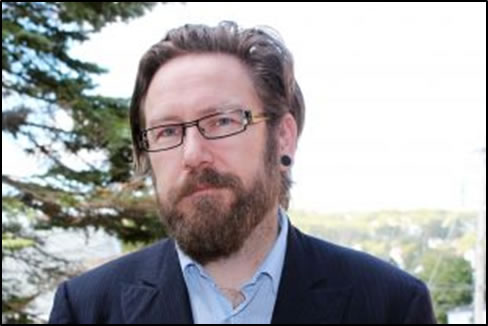 Mr. Steve Brazil is the Founder and President of Bruised Productions, a Nova Scotia based full service multi-media and music production company.

With over 20 years of experience, Mr. Brazil has been paired with prolific songwriters and performers, most notably the internationally renowned “The Commitments’.

On Saturday, May 26, 2012, the feature documentary ‘Sistema Revolution’, by

Mr. Brazil is proud of his Irish roots, where he is currently working on three feature films with Irish producers, one of which is slated for pre-production in 2015.  Mr. Brazil is also dedicated to seeking methods of addressing First Nations issues, and pursues opportunities in that regard.