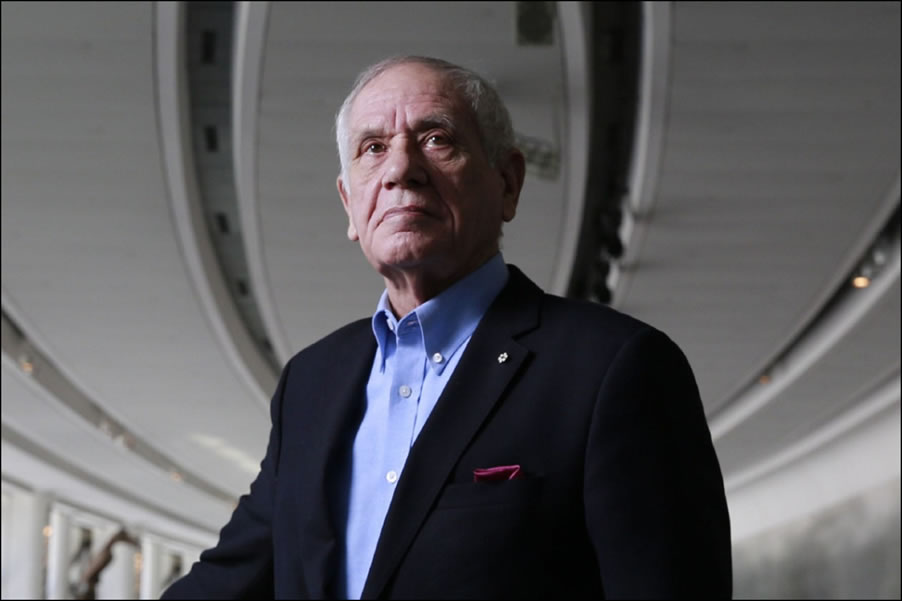 Born in 1934, in Calgary, Alberta, Mr. Cardinal’s architectural studies at The University of British Columbia took him to Austin, Texas, where he achieved his architectural degree and found a life experience in human rights initiatives.

Mr. Cardinal then became a forerunner of philosophies of sustainability, green buildings and ecologically designed community planning.  His architecture springs from his observation of nature, with an understanding that everything works together seamlessly.

In recognition of such work, Mr. Cardinal has received many national and international awards including: 18 Honorary Doctorates, Gold Medals of Architecture in Canada and Russia, and an award from the United Nations Educational Scientific and Cultural organization (UNESCO) for best sustainable village.

Mr. Cardinal was also titled an Officer of the Order of Canada, one of the most prestigious awards given to a Canadian, and he was awarded the declaration of being “World Master of Contemporary Architecture” by the International Association of Architects.

Mr. Cardinal is one of the visionaries of the new world; a world where beauty, balance and harmony thrive, where client, architect, and stakeholder build together with a common vision. 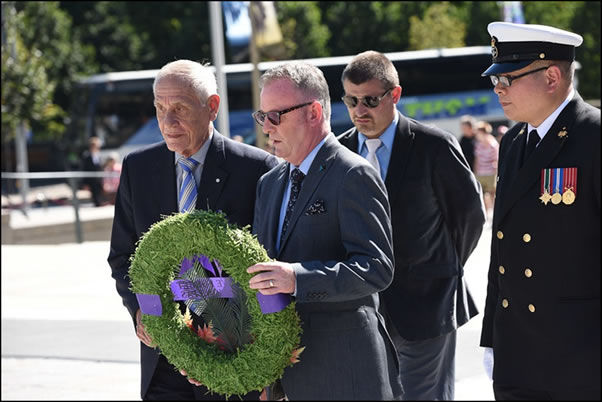 (From left: Mr. Douglas Cardinal, and Mr. Marc O’Neill, President, Canadian Museum of History, and unknowns, laying a wreath at the National War Memorial in Ottawa, in 2014)

Mr. Cardinal and Mr. Ouellette are also collaborating on an initiative to promote the Sydney Harbour Fortifications, in Sydney, Cape Breton, Nova Scotia, as part of the Allied Merchant Navy Promotion and Commemorative Celebrations (AMNPCC), a global maritime promotion integration strategy (GMPIS) designed to unite nations of the world under common veterans’ and maritime themes.