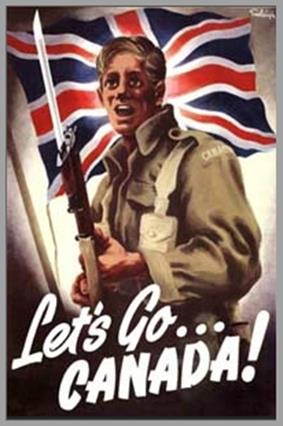 The 2015—2016 AMNPCC Phase I: Pan—Canadian and International Recognition of September 3 as ‘MN Day’ Initiative resulted in Saskatchewan, Manitoba, and Nova Scotia proclamations declaring September 3 as Merchant Navy Day for their respective provinces. It was discovered that British Columbia made a declaration in 2002, and was revived as a result of the AMNPCC initiative.

To mark the 150th Anniversary of Confederation, in an act of solidarity and effort to unite our nation coast—to—coast through a common understanding of our history, the MNCTP and her partners are requesting that the remaining provinces and territories follow in the leadership roles of the aforementioned provinces by September 3, 2017. The remaining provinces/territories are: North West Territories; Nunavut; Yukon; Alberta; Ontario; Québec; New Brunswick; Prince Edward Island; and Newfoundland and Labrador.

“The MNCTP and her partners believe that a pan—Canadian and international recognition of our Allied Merchant Navy and American Merchant Marine, under common veterans’ and maritime themes, will encourage the building of closer relations, a sharing of democratic traditions, and social values, across our communities, provinces/territories, and other nations of the world. Indeed, the sacrifices and contributions made by our veterans form the very bedrock on which our democratic institutions are built, and provides us with the freedoms so many of us take for granted today.”

Act of Parliament of Canada and Existing MN Provincial Proclamations: